Preview: Improving welfare is still a critical issue in pig husbandry. Upgrades of the housing environment seem to be a promising solution to optimise resilience as a whole, and therefore improve animal welfare. The objective of this study was to evaluate the effect of an alternative housing system to enhance cognitive resilience and also to promote the pigs' welfare. A total of 96 piglets from two contrasted housing systems [alternative housing system (AHS) vs. conventional system (CONV)] was used. The major upgrades of the alternative system were multi-litter housing during lactation, delayed weaning, extra space allowance, and environmental enrichment from birth onwards. To estimate welfare, weight, and feed intake (as a general indicator of performances), the tear staining area (as a chronic stress indicator), behavioural postures, heart rate traits, and saliva cortisol concentration were measured over a 21 h-isolation. To assess cognitive resilience, the pigs were subjected to a maze with a social reward both before and after the isolation challenge and indicators of cognitive abilities were followed. The AHS pigs showed lower cortisol levels and tear staining area before the challenge, demonstrating overall better welfare due to the alternative housing conditions. During the challenge, AHS pigs had a lower heart rate, higher heart rate variability, and higher vagal activity than the CONV pigs, which might indicate a reduced sensitivity to the stressor. AHS pigs appeared to have a better long-term memory tested in a maze. Providing social and environmental enrichments, that fit the satisfaction of the essential needs of the pigs better, appears to be beneficial for pig welfare as a whole. Its effects on cognitive resilience still need to be proven. 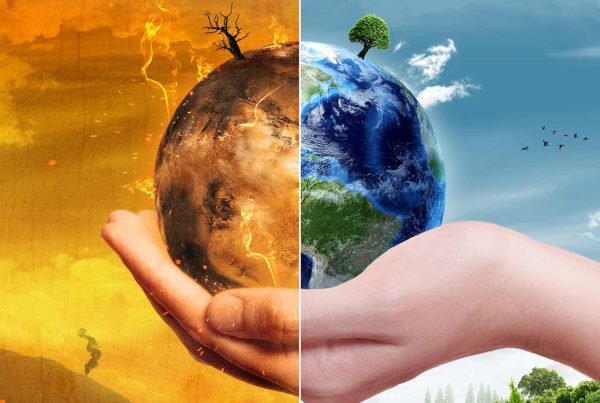 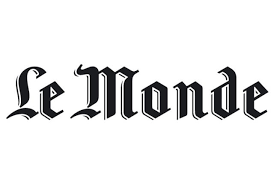